A look at the history 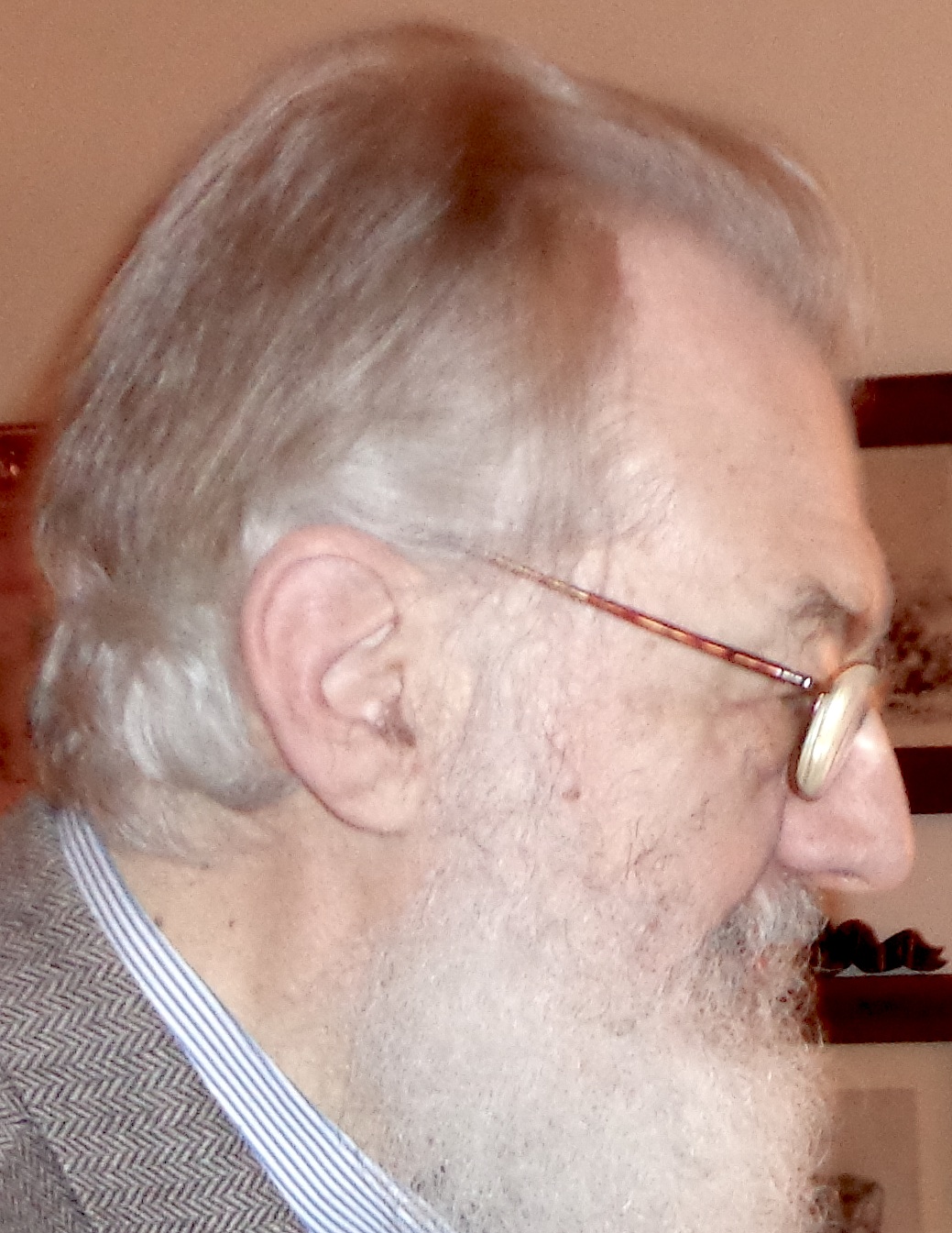 After Charlemagne had decided that the city of Ghent would be the cultural capital of his empire, he positioned a flotilla and an army around the eastern gates to defend the city against the invading Normans and lost that battle. The Normans then burned down Saint Bavo’s Abbey and Church, razed the city to the ground and drove out the inhabitants or put them to death, leaving the entire region deserted.
Peasant families from the east of the Carolingian Empire were encouraged to leave their impoverished land and re-populate our devastated regions with new inhabitants, and put the fertile land and strategic rivers to good use again. The immigrants founded new settlements here, such as Sottingha-hem (home of the Sottinghas) which is now the town of Zottegem.
This is where, a thousand years later, in 1948, I was born into a family that had left Provence in France and settled in the Oudenaarde region some three centuries earlier. They discovered a country full of heritage, history, archeological treasures, medieval remains and arts and crafts. I started drawing at the age of eleven.
Today I am retired, but as an illustrator I am a ‘young professional’, new to the sector, but with three thousand drawings to my name and equipped to continue drawing as long as I live. With my straightforward and refreshing, simple and no-nonsense drawing style that is not obsessed with detail but is aware of the subject and the story it might have to tell, I maintain open and uncomplicated communication with my customers without imposing any obligations.
And finally, another task is now emerging: to find throughout the world tourism-oriented, operational and financial partners with a capacity to distribute on a larger scale what I am now doing on a local scale… developing new products, creating new series on commission, investing in silkscreen printing, setting up online drawing courses, implementing digital applications, and gathering together a group of editors who are interested in extending the distribution of my work.